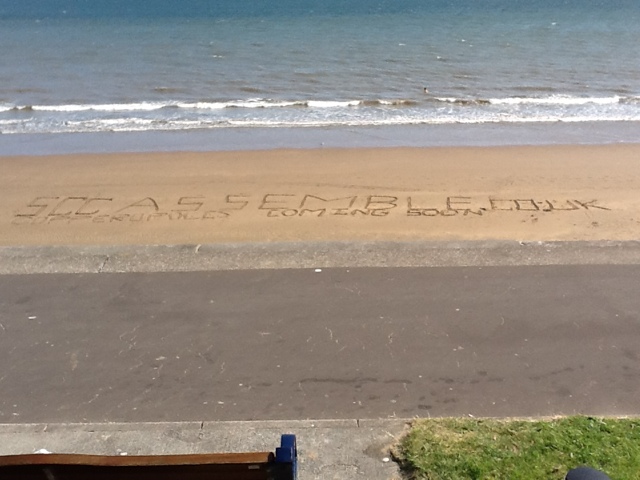 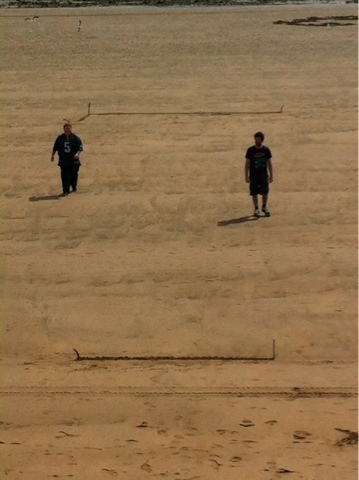 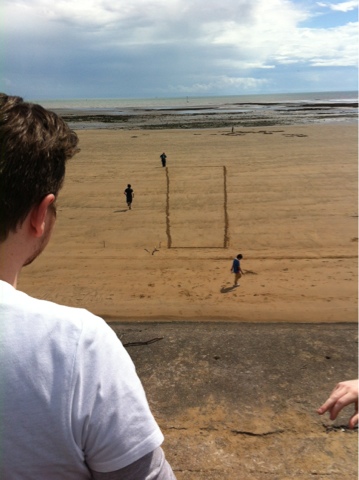 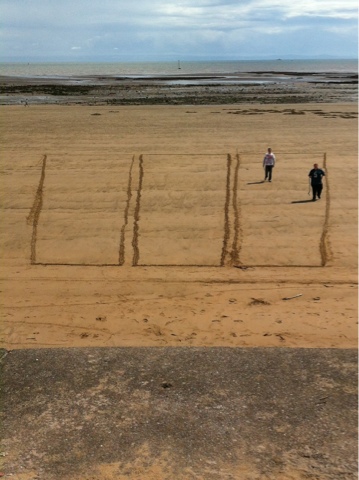 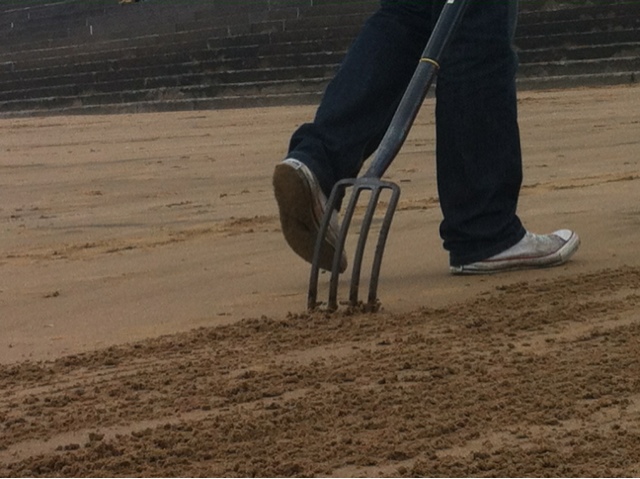 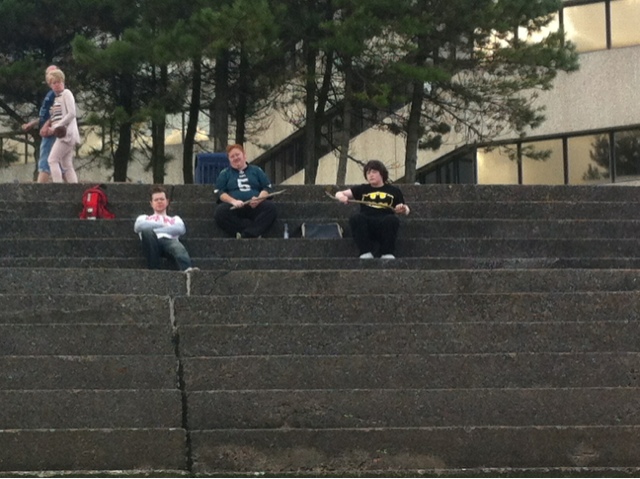 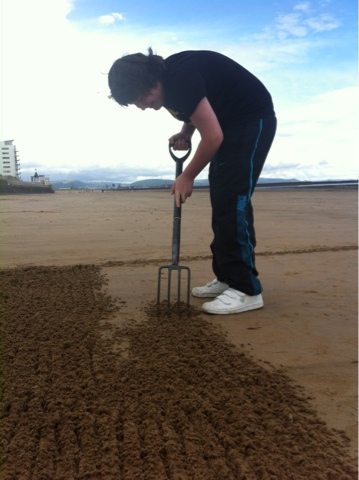 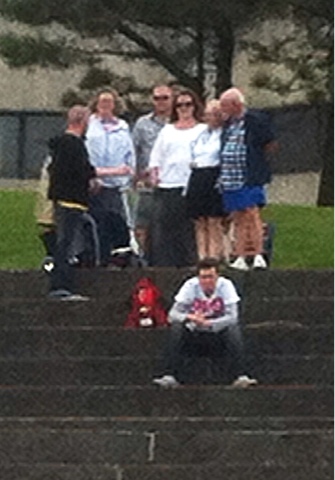 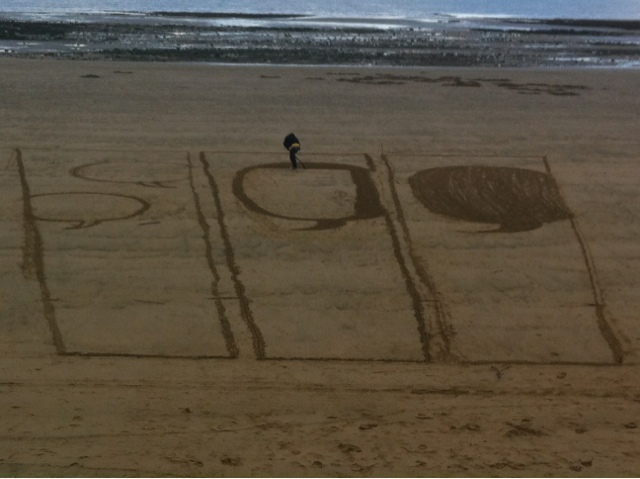 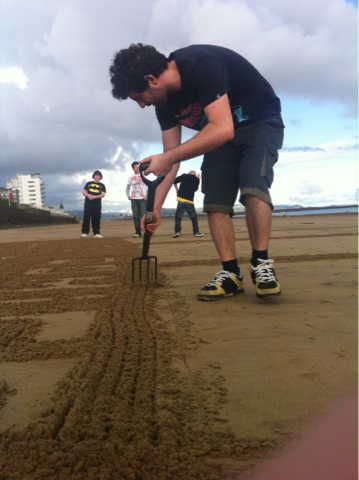 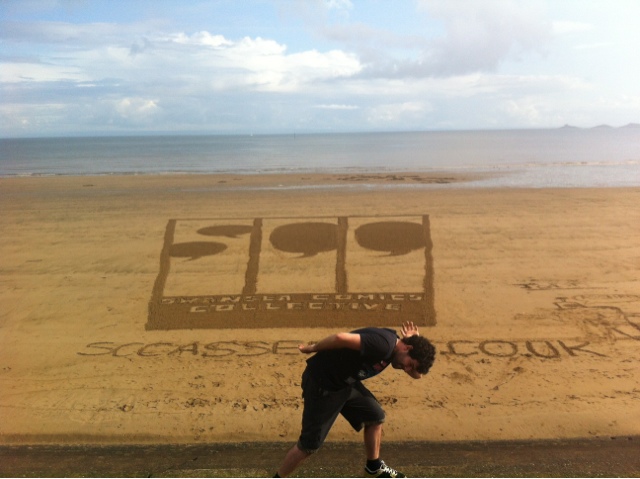 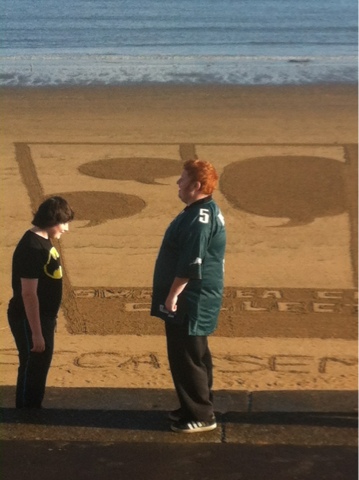 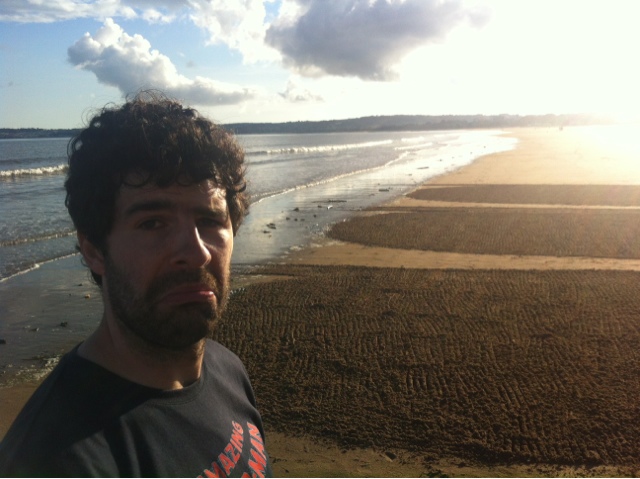 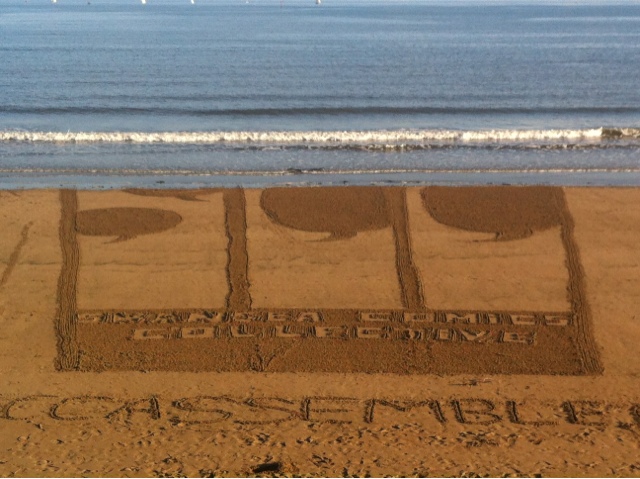 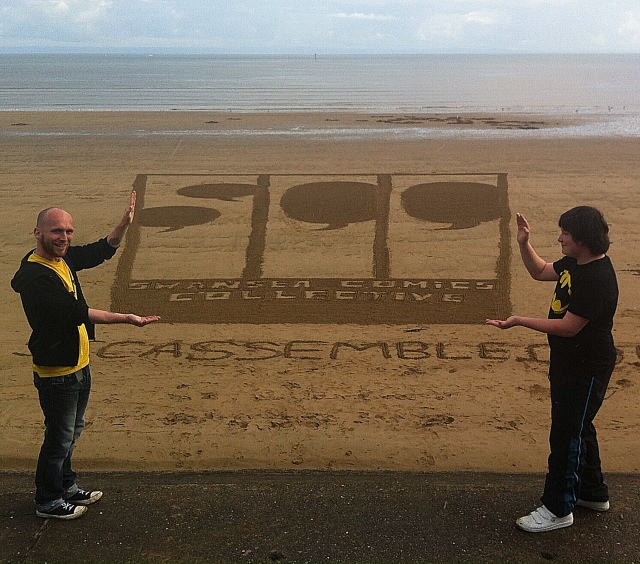 That is too cool!!! Amazing work boys.