so its been abit quiet on here as of late, we have been doing stuff, super awesome stuff, honest. its just noone could be bothered to post it on here.

whats been happening? well lets start with halloween, i see noone put any pics up on here.
Tranter went with WWII Captain America, where as Lee went as Dredd, but he flacked out at 1am sober as a judge (get it?) so heres another pic of Tranter. 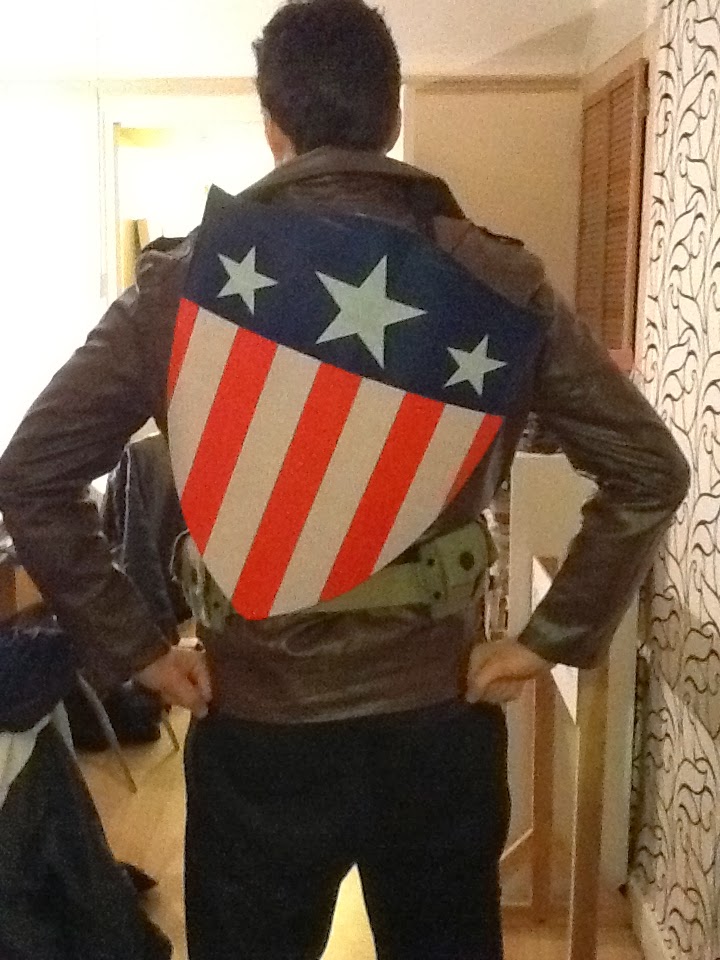 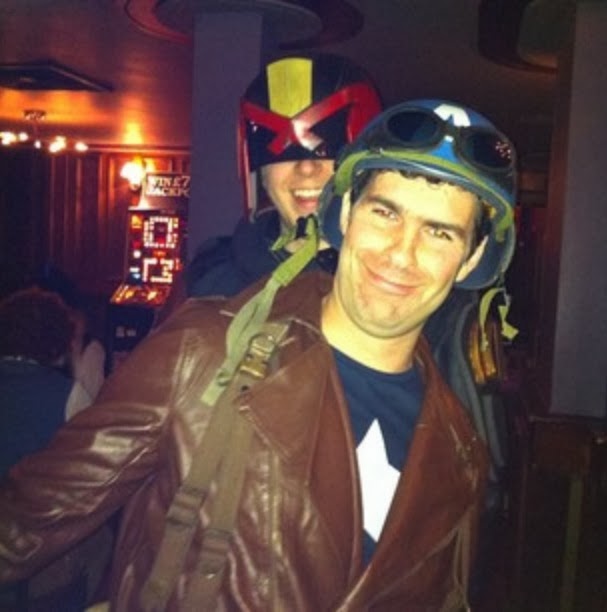 Also his Batman Arkham Origins Collectors Edition arrived a few days before Halloween, so he was pretty happy with that 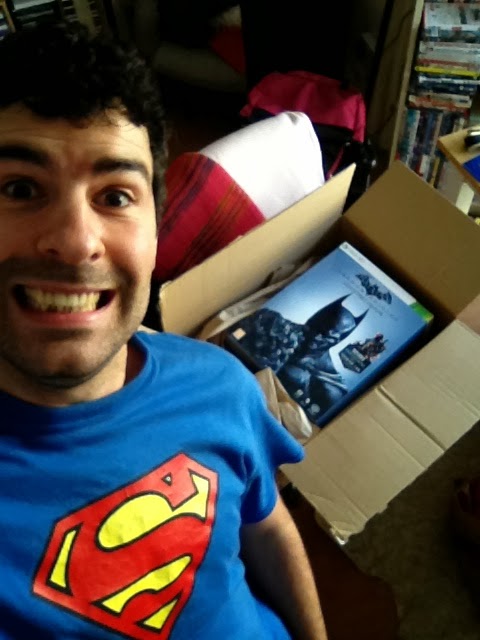 even playing that hes managed to churn out a few sketch cards, mainly Doctor Who related. 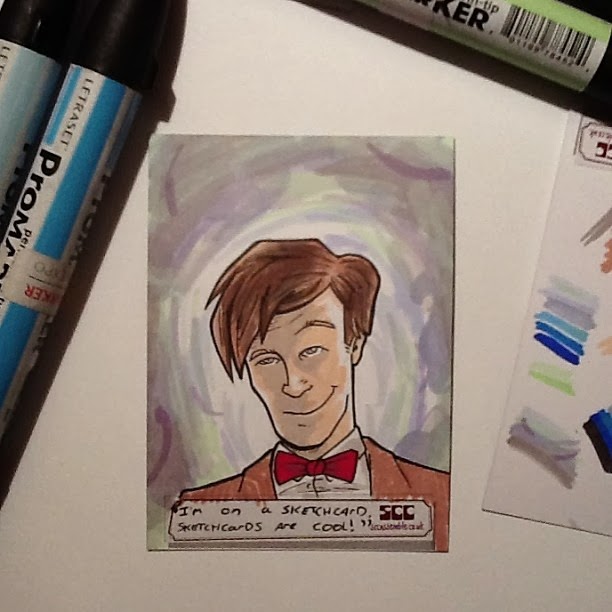 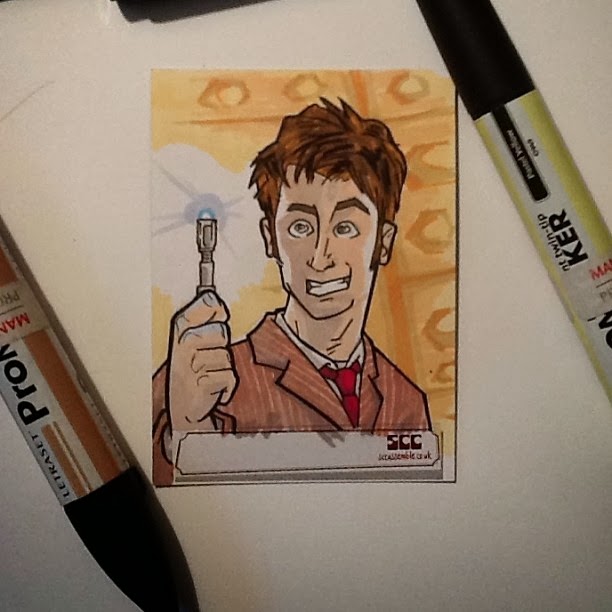 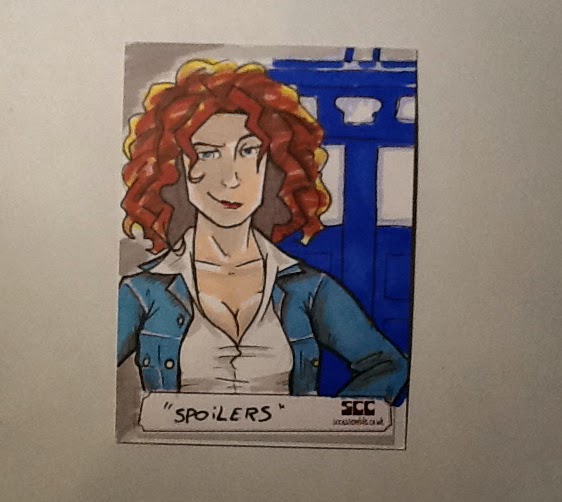 Stay tuned for the rest of the Doctors

Just before Christmas Ricky, Waggy and Tranter had an amazing conversation where they re-cast Star Wars characters with Looney Tunes. now we all know they regularly have interesting conversations, so it was hard to pick a good one to include, but this is the line up we decided on:

so Christmas came and went again. 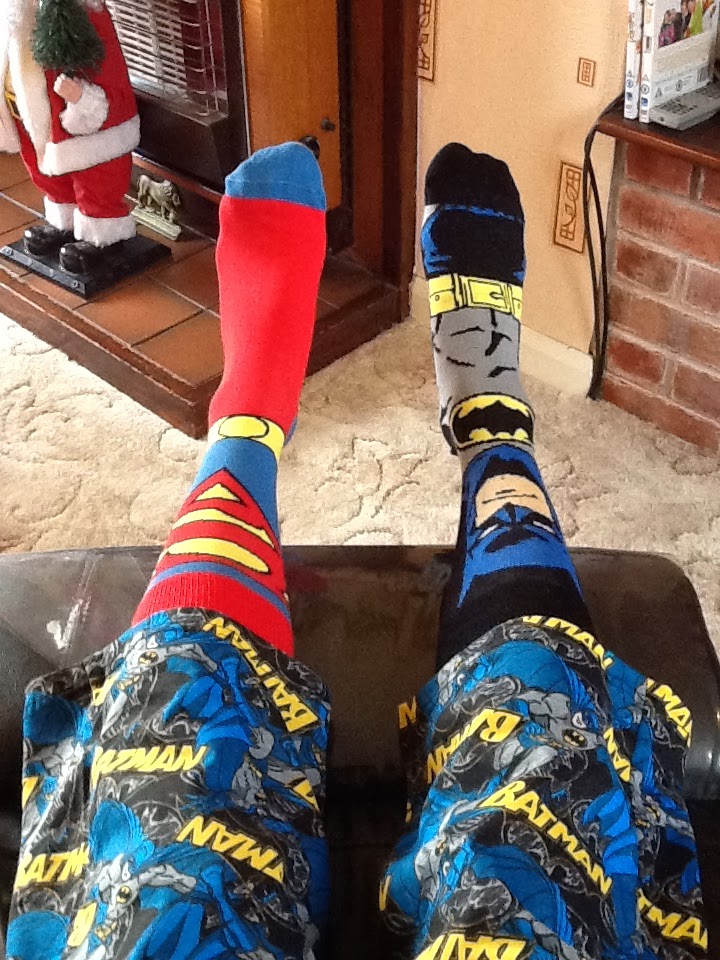 The SCC Drink an Draw have also been going strong, as youve probably seen from the preview few updates, but heres some pics anyway 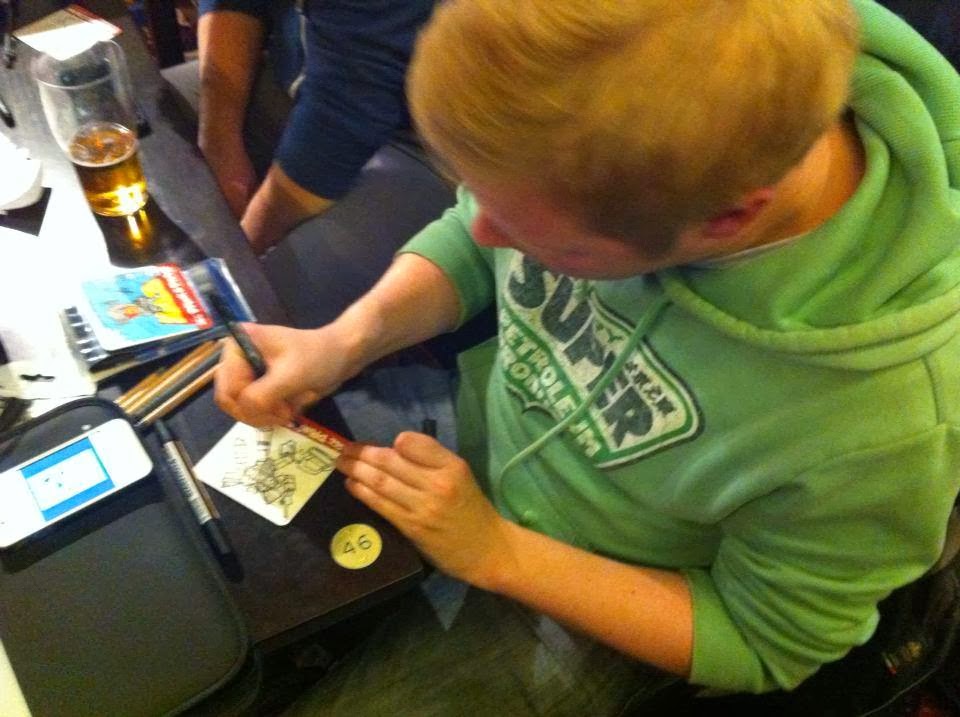 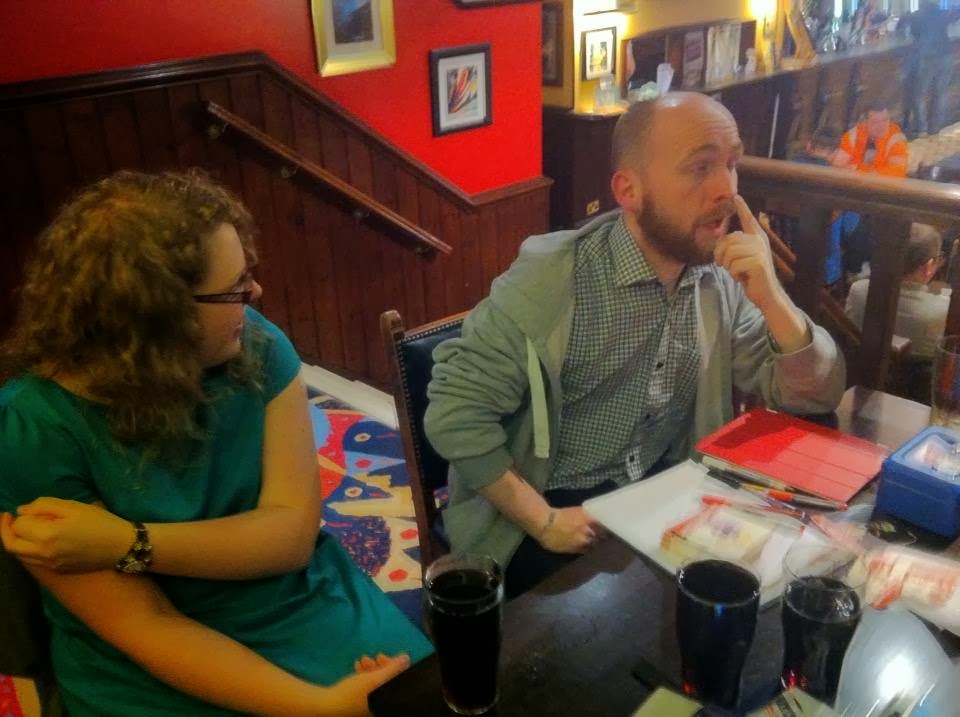 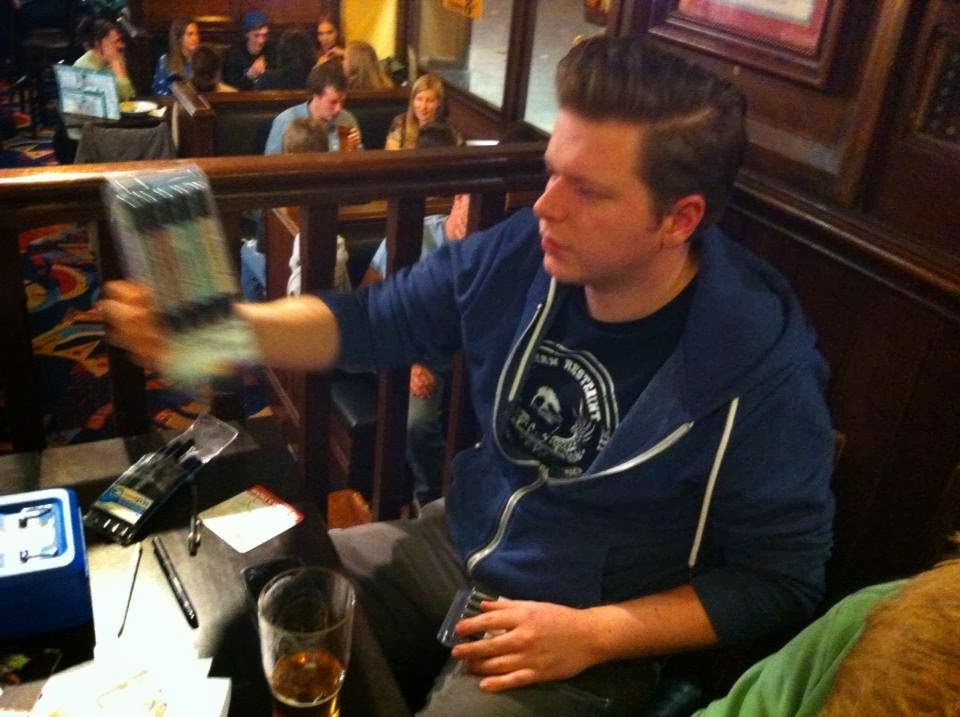 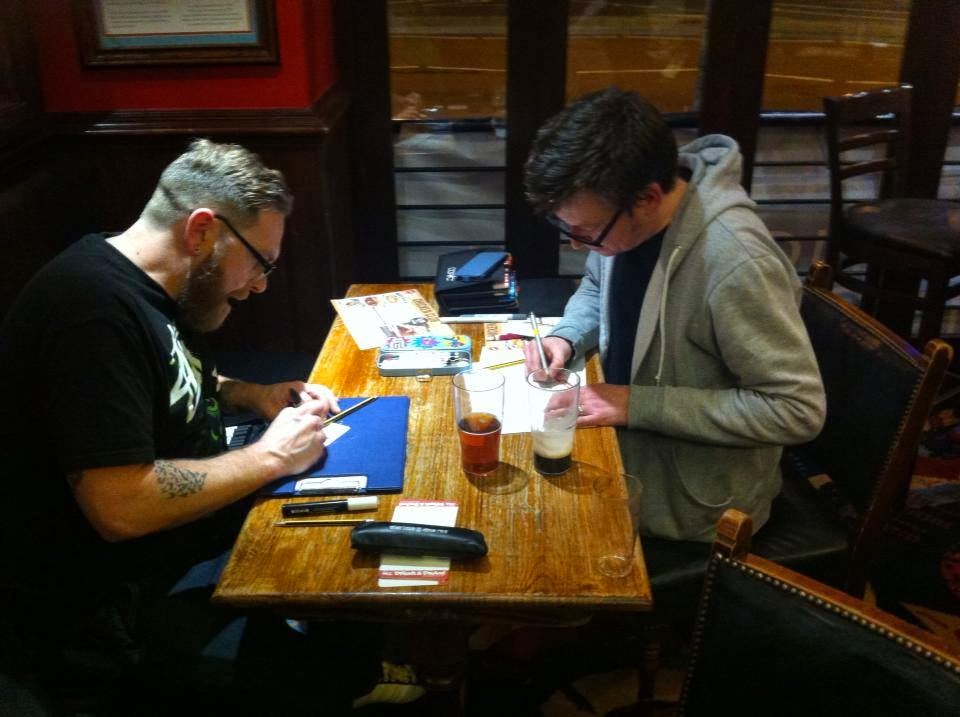 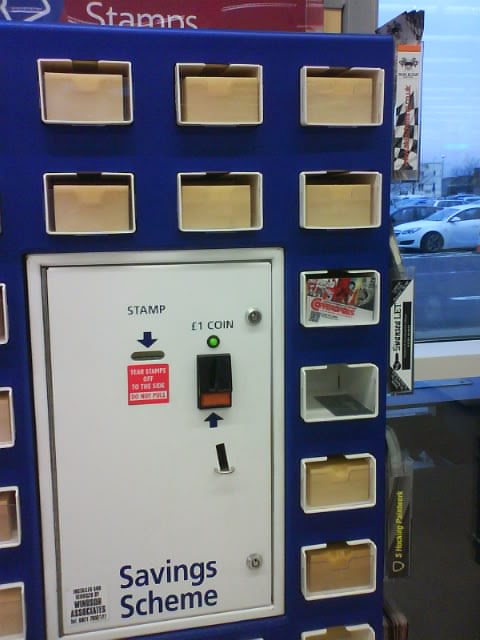 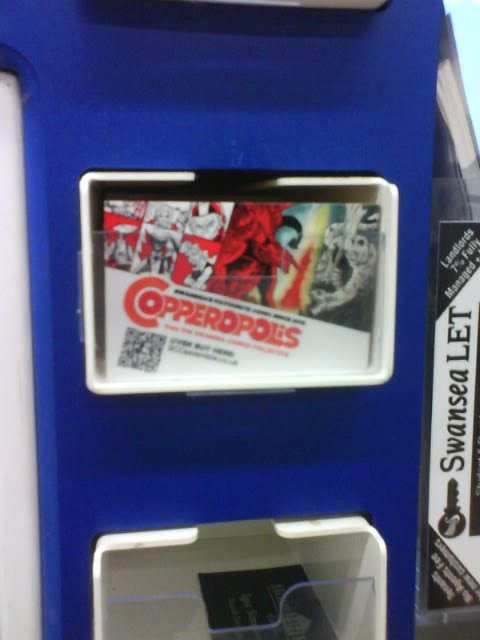 and in other news, Webber fell of a cargo net from 6ft onto his face trying to beat a 10yr old girl in a race.... he won.
and Waggy, in an attempt to intentionally ward off people, has grown the worst goatee you'll ever see. so if you see him be sure to call him Mr Tumnus, or something similarly offensive.

Theres probably more news, but its late, im tired and i got work in the morning


Live long and prosper True Believers, and may the force be with you
EXCELSIOR


Disclaimer: i am also required to state that we are all working tirelessly on Issue 2 of Copperopolis :D
Posted by Super-Mark at 10:35 PM No comments: