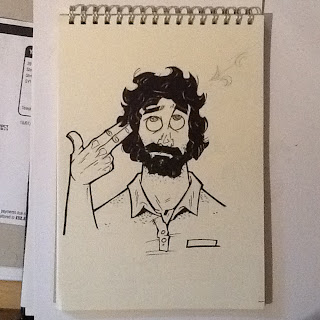 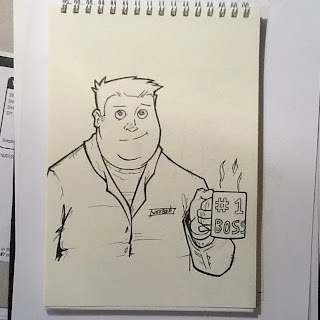 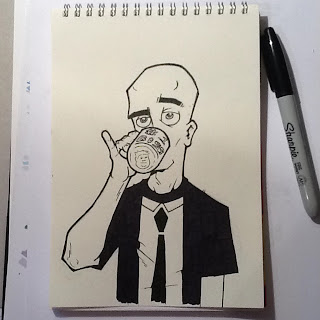 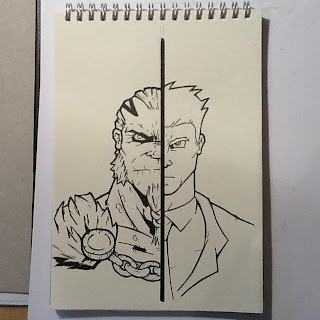 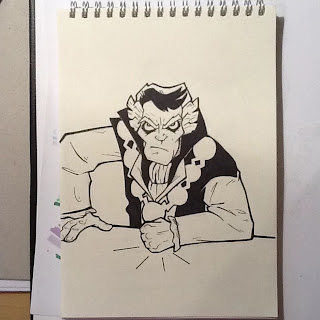 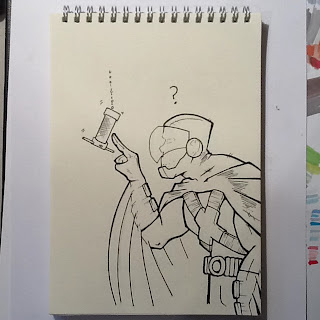 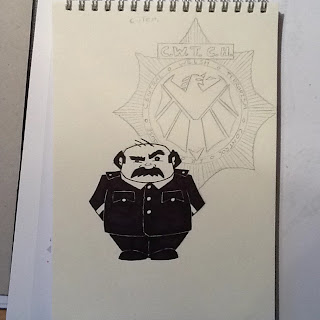 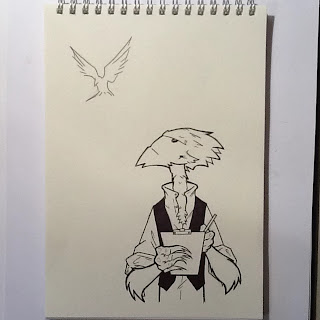 Crackin' stuff. And I didn't know the Button Men even had first names!