Sorry we've been a bit quiet around here lately. April was a pretty busy month for us, we took a trip to Denmark, to take part in the Art Bubble Festival at DOKK1 in Aarhus. This was our first convention outside of Britain, and an excuse to visit our artist Mark Tranter at the same time. The convention took place in a massive library and there was free entry to the public which meant that we got to interact with a constant stream of people throughout the day. It was an interesting event, we got to experience a European convention and see how it differed to the ones that we are used to attending at home and see the difference in comic tastes. Instead of the wall to wall superheroes and US style comic books, the majority of stalls were focused on European comics such as Tintin and Asterix and (to my surprise at least) lots of Carl Barks and Disney comics. There was also a distinct lack of cosplay; with the Power Girl pictured below the only cosplayer we saw all day. Another thing that was lacking was money; the Danish don't usually carry actual physical money, choosing to use Mobilepay instead. Luckily, as Tranter lives in Denmark, we had access to this otherwise the day could have been tricky. I also kept forgetting to add a zero to the Danish Krone prices, which made things a little interesting.  The day overall was really fun and gave us an insight into a different kind of convention than we were used to. We learned that stickers are a universal language. Tranter also managed to pick up a copy of New Mutants 98 (which Kieran is very jealous about). As well as Art Bubble being our first foreign convention, it was also Knitted Wilmont and Weebers first trip abroad and they enjoyed riding wooly rhinos and the convention and a trip to Legoland too. 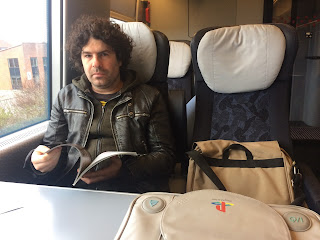 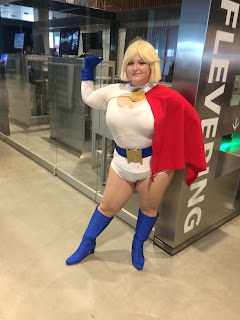 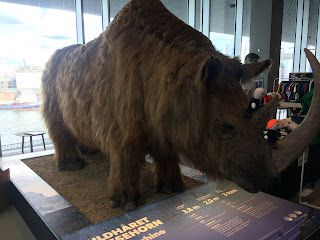 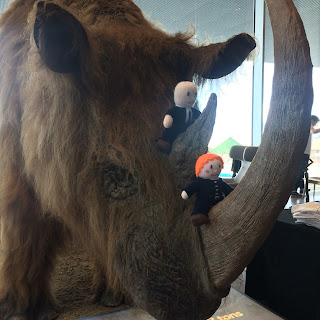 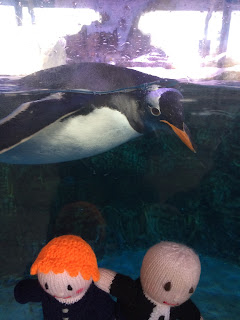 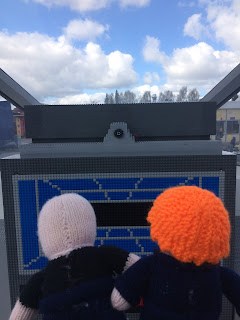 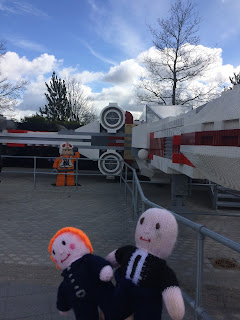 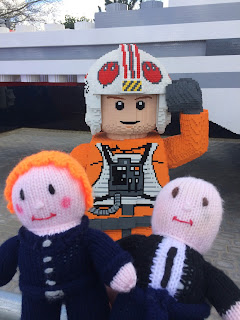 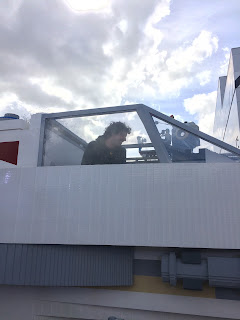 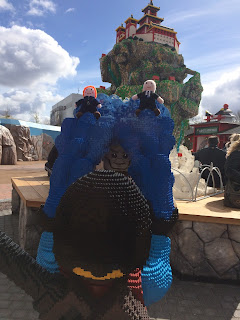 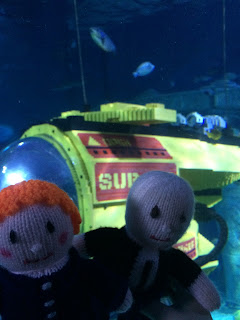 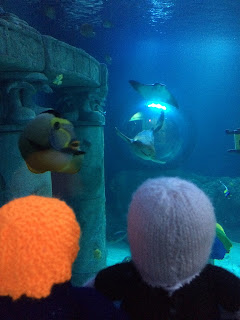 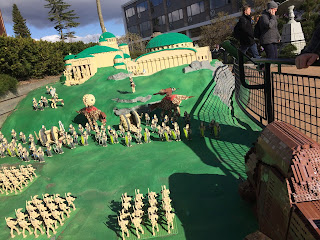 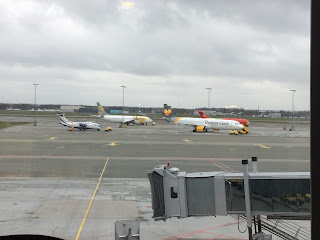 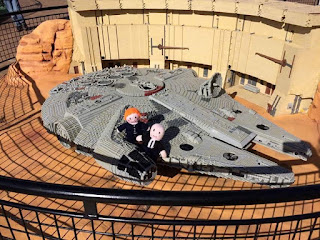 Our next Con was Swansea Comic and Gaming Convention at the Brangywn Hall Swansea on the 27th of May. SCGC2017 was the first con in quite some time where all the members of the Collective were in attendance with Tranter making the trip from Denmark to be there too (and bring the main raffle prize with him too). Unfortunately, we were all too busy on the day so haven't got photo's from the day to share, we had a great time and our famous wall comic proved to be very popular again. This is a Convention that we highly recommend with a great selection of stalls for gamers and comic fans of all ages. 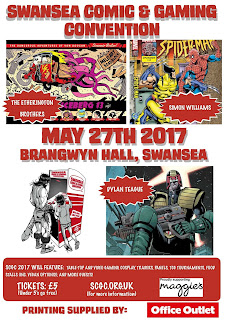 The only other convention we have attended this year is the Cardiff Independent Comic Expo (CICE). Whilst CICE isn’t the busiest show that we attend, it is one of the hidden gems of the UK con circuit attracting a wide array of independent comic creators and a good list of comic pros as well (such as Dylan Teague, Jon Davis-Hunt, The Etherington Brothers and in previous years Charlie Adlard and Al Ewing). CICE has always been a special show for us as it is the first convention outside of swansea that we attended and where we launched Copperopolis 1. This year the con took over more of the Masonic hall in Cardiff with another room added to fit even more comic creators. If you are interested in the independent comic scene CICE is really worth a visit as the friendly atmosphere allows you to pick up books from a variety of genres and interact with the creators. We had a lot of fun at this years show adding a few more entries to the Joe Stickman gallery, chatting to the other exhibitors, and buying some great comics too. 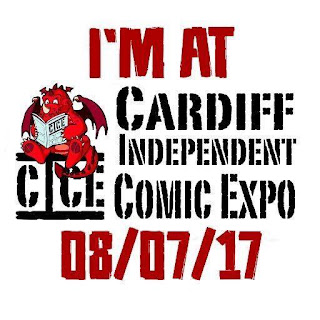 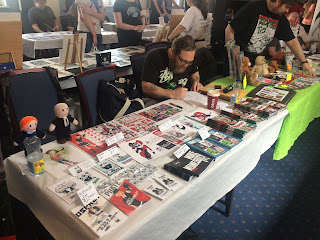 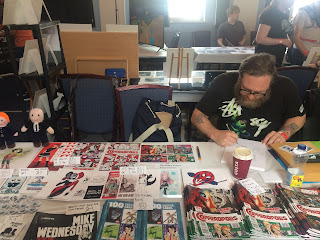 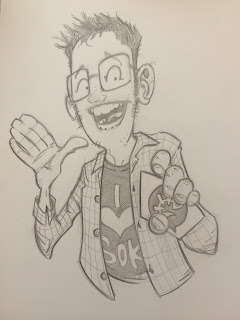 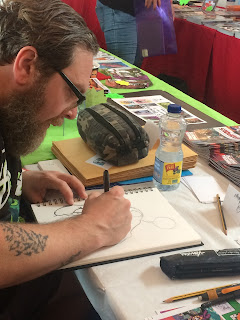 At the moment we’re busy working on Copperopolis 3, so all the people asking at conventions can rejoice and start asking where is issue 4. As a result we haven’t had time to go to as many cons as we usually do, but it’ll be worth it when the issue comes out, watch this space for further announcements regarding issue 3.