A vast towering city, Copperopolis, is the domain of dreams, fuelled by imagination and a sleeping dragon...

Copperopolis is the latest project from the Swansea Comics Collective. An idea space where members create characters and stories in the same shared world. The core components of the city and it's history are being put together by Adam Wilmot and Ricky Webber, and other members of the SCC are developing their own heroes and villains. Below are some of the first designs: 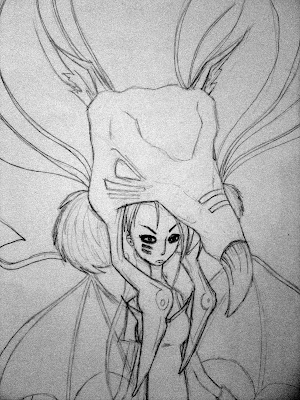 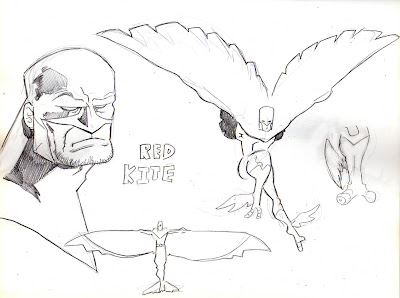 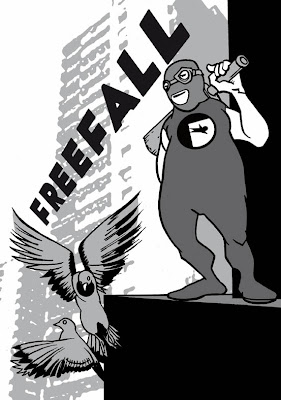 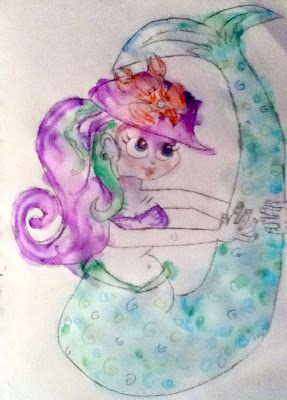 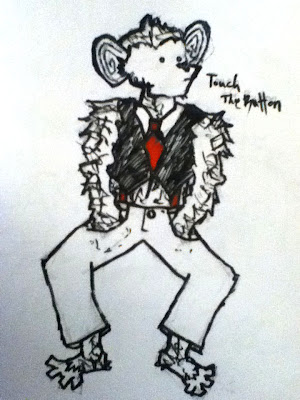 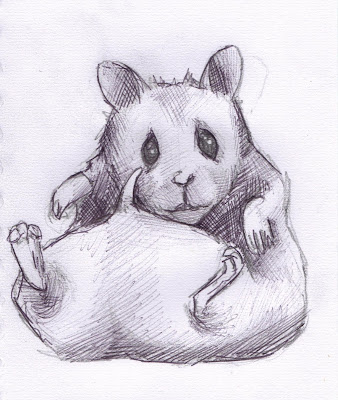 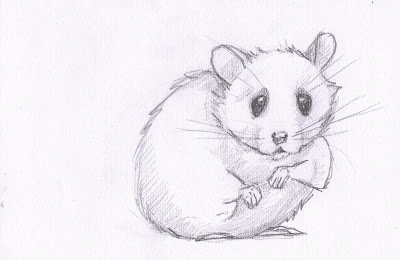 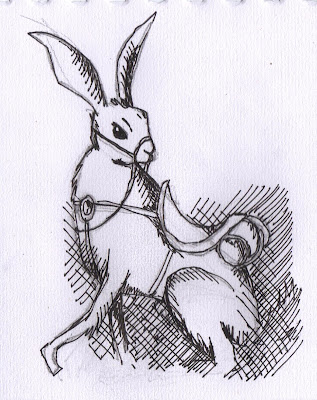 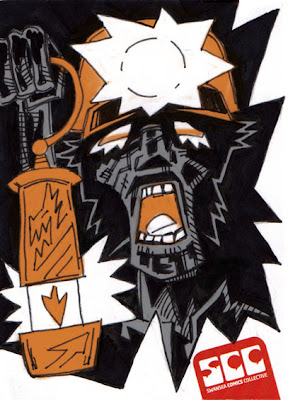 Check out Steve Lockley's blog for even more character designs.

Copperopolis has developed from a desire within the group to work on something collectively and through our contact with Swansea Museum and the interest in local history that our visits there have generated. Copperopolis was the name given to Swansea, in the 18th and 19th century because of it's importance to the trade and production of copper at the time. Anyone interested in this period of the city's history is encouraged to visit Swansea Museums current exhibition on this subject.