Swansea Museum have been running some events to commemerate the 70th anniversary of the Swansea Blitz. They very kindly invited us to participate and we ran some comic creating workshops over the half-term week. Elaine Kidwell, the UKs youngest female Air Raid Warden was on hand to recount her memories of the war and we had many other vistors who shared their experiences. Below are some of the Second World War themed picturess and comics that were produced in the four days we were there. 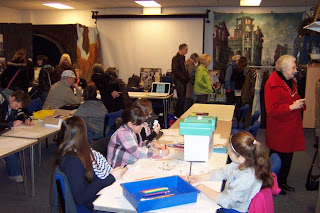 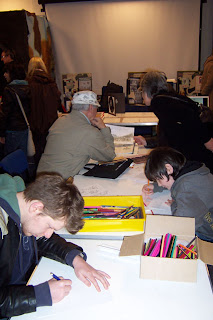 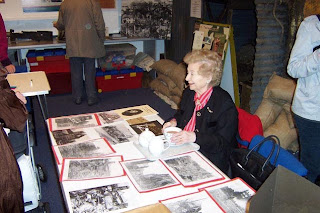 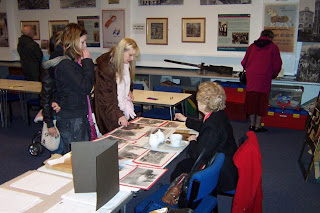 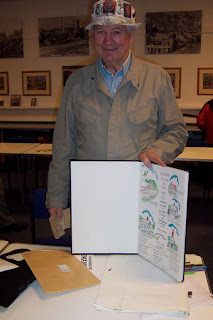 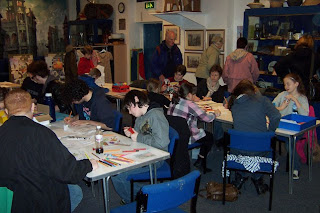 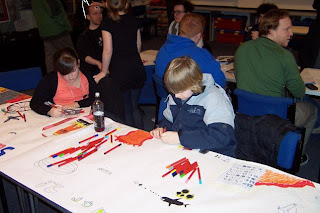 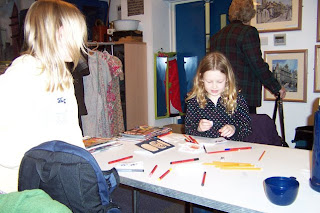 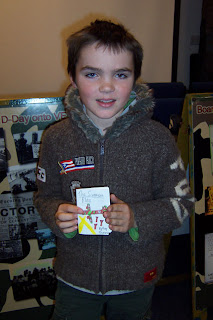 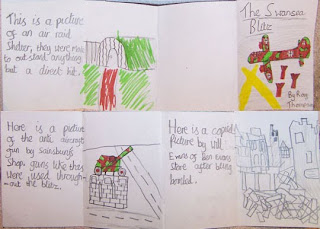 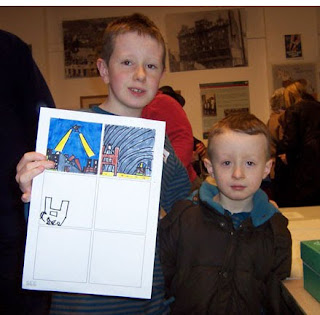 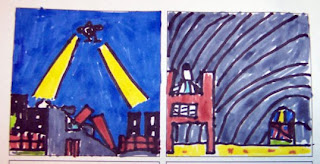 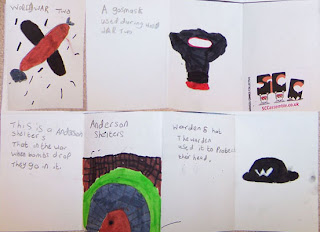 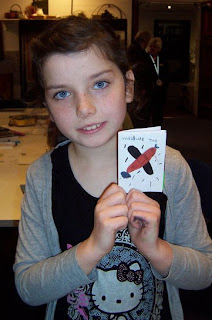 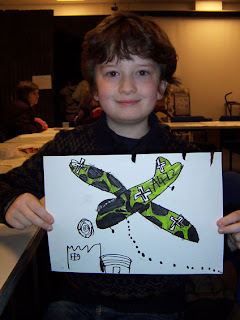 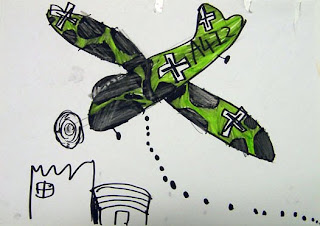 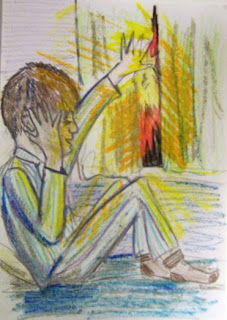 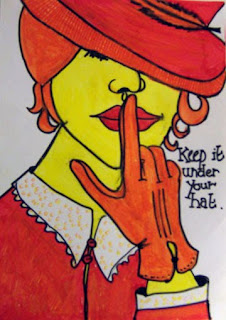 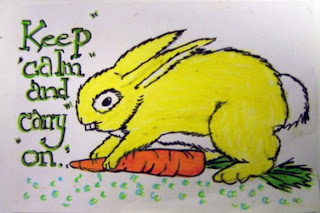 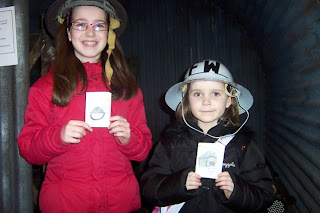 Thanks to everyone who came, watch this space for some of the work produced by the SCC during this workshop.
Posted by MWPete at 12:43 PM